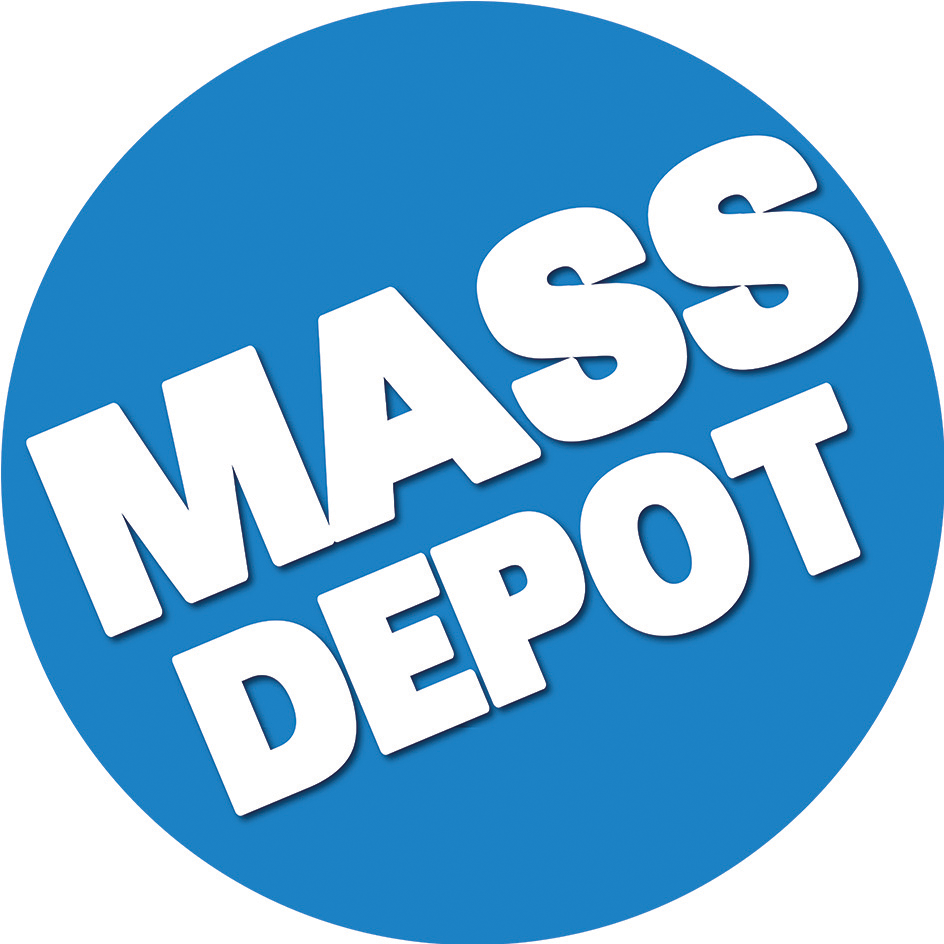 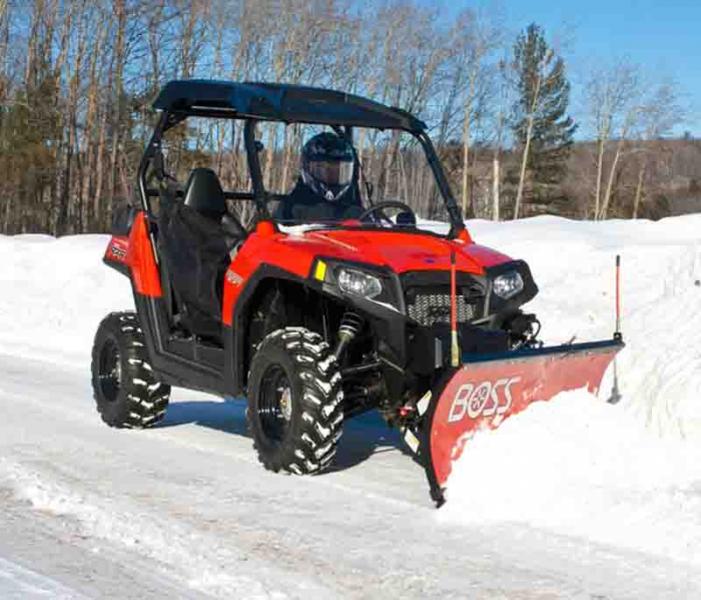 There are all these new ATVs and UTVs on the market today, you would think that the aftermarket accessories would be just as cunning and innovative as the machines they’re made for. Well, you’re right. The possibilities are endless when looking for accessories for an ATV or UTV. They range from cell phone holders to full cab enclosures and everything in between. There some accessories that are specifically for cosmetics but most will offer improved performance. So let’s get started with the ATV accessories! 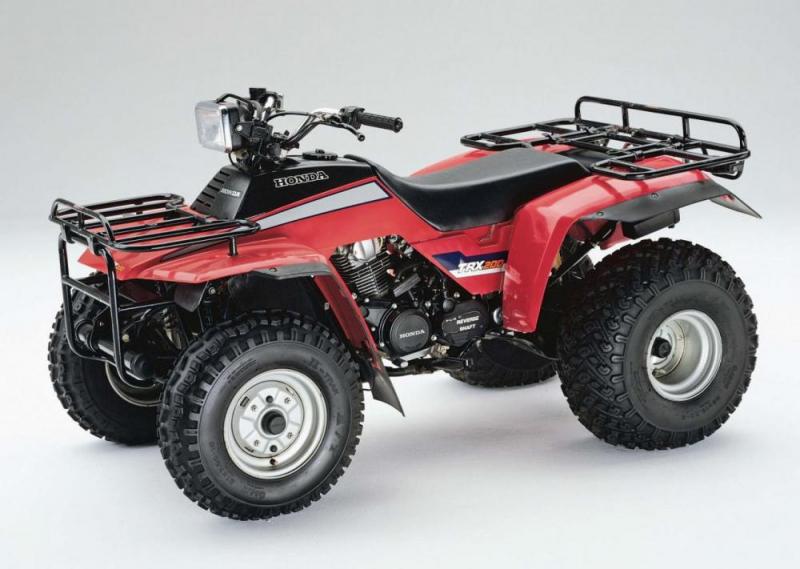 The year is 1984, Ronald Reagan is President and Arnold Schwarzenegger stars in the hit movie, The Terminator. Another big event happened this year as well, Honda released their first four-wheeled ATV, the TRX200. Until 1984, Honda had only produced three-wheeled ATVs, so this was a game changer. The TRX200 was built to be a workhorse, with front and rear cargo racks and towing capabilities. It was the first ATV that showed people that it could be used for more than just a recreational vehicle. 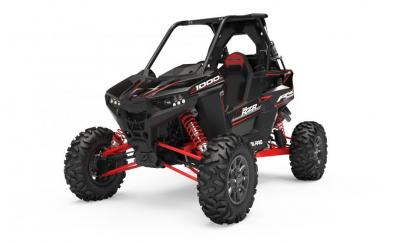 It’s not really any surprise that Polaris is releasing another new and jaw dropping vehicle this year. But this year’s release may be their best to date. Just a few days ago Polaris unveiled their new creation, the Center-Cockpit RZR RS1. At first glance it looks like a hybrid of the traditional RZR and the ACE, but after a closer look you’ll realize it’s so much more. This RS1 is powered by the ProStar 1000 H.O. DOHC engine, which cranks out an impressive 110 HP. 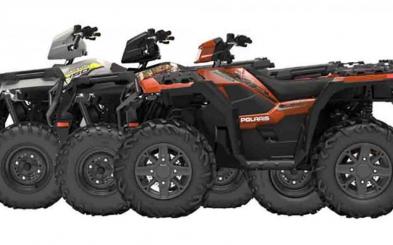 olaris is one of the biggest, if not the biggest, names in the ATV/UTV world today. Why? It’s simply because they stay ahead of the pack by coming out with the newest technology and designs before any other brand can. And they sure aren’t disappointing their fans in 2018. They have three new Sportsman Limited Edition ATVs coming to the market for 2018: The Sportsman XP 1000 LE in Lava Orange Metallic, the Sportsman 570 EPS LE in Breakout Camo and the Sportsman 450 H.O. EPS in Ghost Gray. So let’s dive into these vehicles and see what makes them so great! 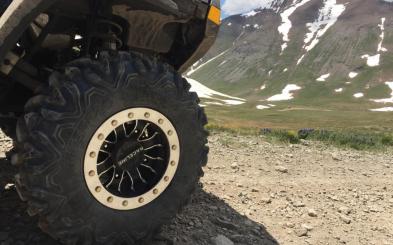 MASSFX Takes on the Rockies.

Tucked away deep within the Rocky Mountains in southern Colorado are trails so rough and so mean that even experienced riders think twice before taking them. These trails have claimed the lives of more tires than a road paved with nails. So we decided that these trails would be the best place to put our tires to the test. We sent our tires out with a veteran trail rider who we knew would not baby our tires. When he finds two paths in the woods, he doesn’t take the one less traveled, he makes his own. He put these tires up against any obstacle he could find. Mud pits? 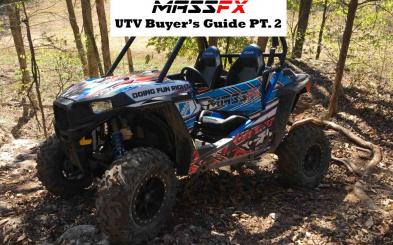 Welcome back to the MASSFX UTV Buyer’s Guide! Last week we covered the more work related UTVs. Now we’re going to go over the recreational UTV class. On a side note, we will probably start referring to these as a SXS (Side-by-Side) since that is what most of the UTV world refers to these UTVs as. Two of the biggest differences between the side-by-sides in this class are engine size/power and suspension. These vehicles are built for speed so they need to have great suspension to handle all that the rider will put it through.